As you saw already if you read the So You Wanna Meditate post, the tradition that I represent makes use of mantra as a tool for becoming self-realized.  It can be used, as described previously, in seated meditation.  It can also be repeated mentally throughout the day as often as one can remember to keep it going.  The more the better. 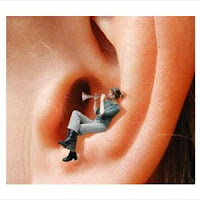 In meditation, there are many stages that come and go.  Sometimes, if you perform this practice long enough, you will hear a noise arising from within.  This is called nāda.  The ear plugs I recommended in So You Wanna Meditate will make this a lot more obvious when it happens.  The inner sounds of nāda may take one of many forms.  It can sound like a high-pitched hum, like bells, harps, divine music, or thunder just to name a few possibilities.  When it becomes consistently audible and uninterrupted, you can drop the mantra and give nāda your full attention.  If at some point it becomes inaudible again, simply go back to the mantra.

Other times you may suddenly observe that the mantra is no longer occurring.  Then you may also observe that no other thought is arising either.  If this happens, just sit in that silence as long as it stays.  When thoughts begin to arise again, then you can resume the mantra (or go back to nāda if that is applicable).


Finally, you may notice unaccounted-for gaps in awareness.  You might never notice except that you realize there is "missing time".  If this were to happen, you might think you fell asleep if it weren't for the fact that when you came to, you were still sitting upright, had never stopped repeating the mantra (you had just stopped being aware of it), or something along those lines.  That is called nirvikalpa samadhi.

If none of these things has happened yet, just continue to meditate as instructed in So You Wanna Meditate.  They will occur when that becomes necessary in your particular case.  If something along these lines occurs, just follow the new protocol and know that you are making good progress. 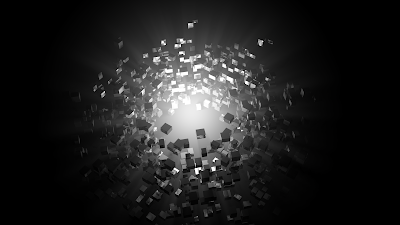